The Christian school movement and its education philosophy is currently one of the fastest growing in the independent school sector in Australia. All our schools are unified in the same desire to see Christian education flourish and be accessible to Australian families. AACS represents over a hundred schools across all states and territories with student enrolments to amounting to approximately 42,000.

The last fifty years has seen a rapid increase in both the number of Christian schools and the proportion of children attending them. Schools operating under the name "Christian schools" were established by Protestant Churches and groups of like-minded parents so that children could access a quality education delivered from a Christian worldview at affordable rates. With the growth of such schools early on, it was important to establish an advocacy body that could interact between government and schools.

The Australian Association of Christian Schools (AACS) was formed in 1985 as a national association of schools with two founding group members: Christian Community Schools (CCS) and Christian Parent Controlled Schools (CPCS). Individual Christian schools and other national groups of Christian schools were also invited to join. In 1989, an Executive Officer was appointed and a National Office was established in Canberra. Following development of the Association's Constitution in 1990, AACS became an incorporated body, registered in the ACT and governed by a duly appointed and elected Council.

Today, AACS is registered as a charitable public company limited by guarantee and continues to have a Canberra-based Executive Officer on staff. Our membership has expanded to include Christian Education National; the St Philips group; Christian Community Ministries; the Pacific Hills group of schools and a number of independent school members from across the country. New member schools are welcome to enquire about membership options. 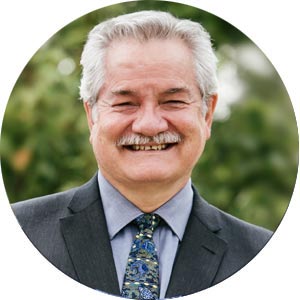 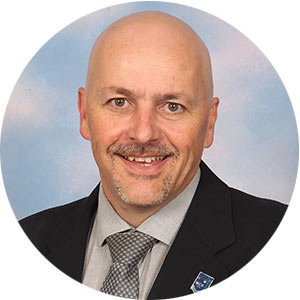 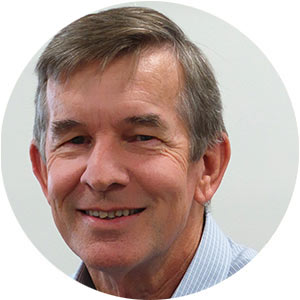 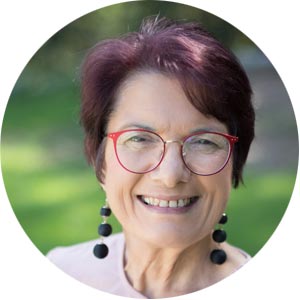 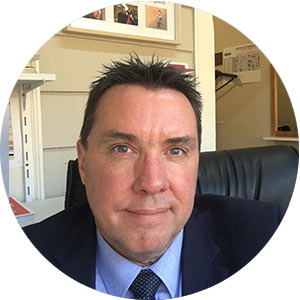 AACS is registered as a charitable public company limited by guarantee. Under the Constitution AACS is managed by a Board and meets at least four times a year. The Annual General Meeting of AACS is held in the month of May in Canberra each year. The Executive is responsible for the oversight of policy implementation and the administrative arrangements for the Association.